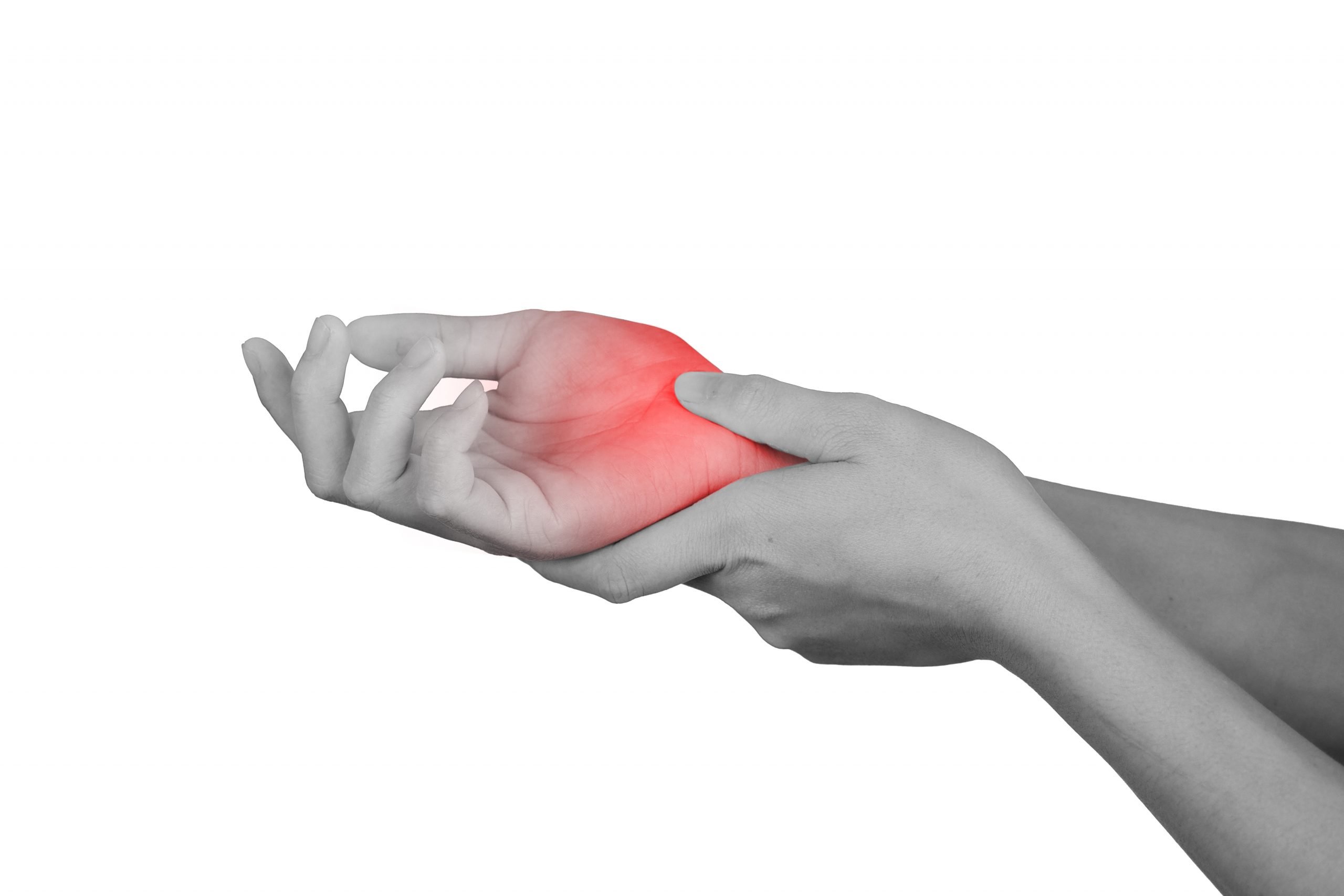 Your wrist is a joint between your hand and arm that allows for a range of motion. It is made up of eight separate bones, connected by strong ligaments. Like the more commonly known arthritis of the knee and hip joints, the wrist is also a frequent target of degenerative arthritis.

Arthritis is basically the wearing away of the cushion on your joints known as cartilage. As the cartilage wears away, the bone-to-bone contact causes pain with movement. Arthritis in the wrist usually occurs after previous trauma involving a wrist fracture, wrist ligament tear (frequently from sports), or just wear and tear over time.

University Orthopedics’ Arnold-Peter Weiss, MD detailed treatments for arthritis of the wrist in a blog post for LifeSpan Living.

Dr. Arnold-Peter Weiss is an internationally recognized hand surgeon. He specializes in hand and wrist reconstruction with a special interest in finger and wrist joint replacement surgery. He is the current Editor of the ASSH Textbook of Hand & Upper Extremity Surgery, formerly Editor of the Journal of Hand Surgery, Dean of Admissions at Brown Medical School, and the holder of 14 U.S. patents for widely-used medical devices. Dr. Weiss has been honored with America’s Top Doctors, Best Doctors in America, and America’s Top Surgeons awards, as well as named as a Top Doctor in Rhode Island Monthly magazine.  He has been named a “world expert” on Upper Extremity, Hand, Hand Joints, Wrist, and Thumb problems by Expertscape.