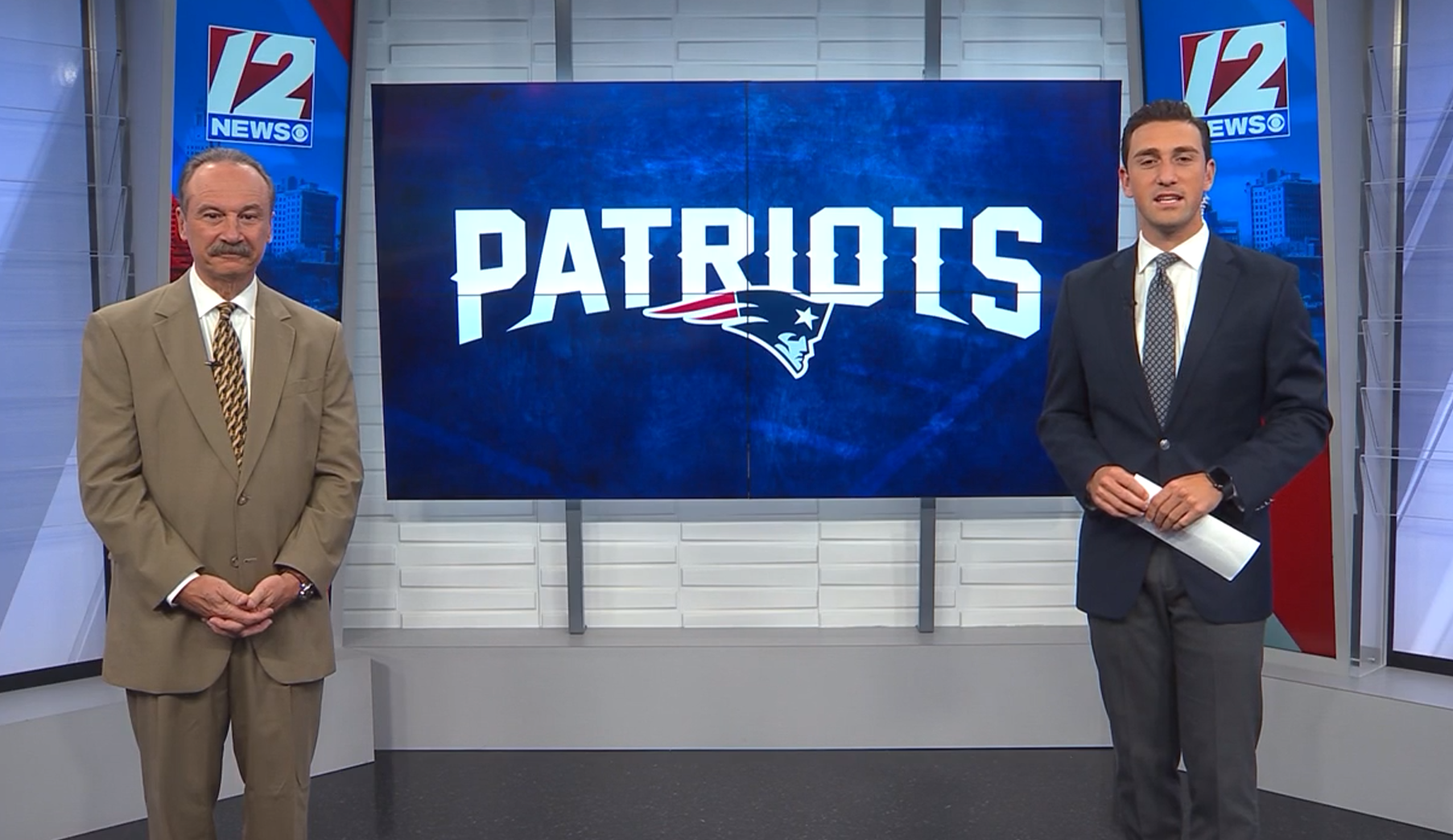 Injuries are a fact of football and they can have a hugh impact on the outcome of a game, especially at the NFL level. But it can be hard for the average fan to know how serious an injury may be.

Continue to check back here for the latest Injury Report.

Channel 12’s Taylor Begley goes one-on-one with Dr. Paul Fadale from University Orthopedics as the two discuss Damar Hamlin’s shocking injury, and what could have led to its severity.

When quarterback Mac Jones limped off the field with what was reported to be a high ankle sprain in Week Three, WPRI 12’S Matt Paddock reached out to University Orthopedics’ Dr. Paul Fadale to discuss what that kind of injury could mean for the rest of the season.

“High ankle sprains are when the foot turns in the opposite direction in the ankle and the force goes all the way up the legs,” Dr. Fadale said,

The severity of the sprain and the exactly location would determine how long, if at all, the Patriots would be without their starting quarterback.

“It’s called an interosseous membrane that connects the tibia and the fibula, and the higher the injury goes, we can almost predict how long it will take for Mac to come back,” Fadale said. “So what we’re praying for is if it’s a high ankle sprain, the injury zone is lower way down in the ankle, that’s a relatively quicker recovery. As it goes way up the ankle, it could be a little longer recovery.”

“He’s coming back,” he said. “We don’t know when. Could be next week, could be next month, but he is going to come back, and long-term it should have no real effect on his career.”

University Orthopedics Dr. Paul Fadale joined Channel 12 Sports Director Morey Hershgordon to discuss what tests Jones has cleared to be able to practice, the around-the-clock treatment he’s receiving to stay loose, and the decision to plan to play on Sunday against the Steelers.