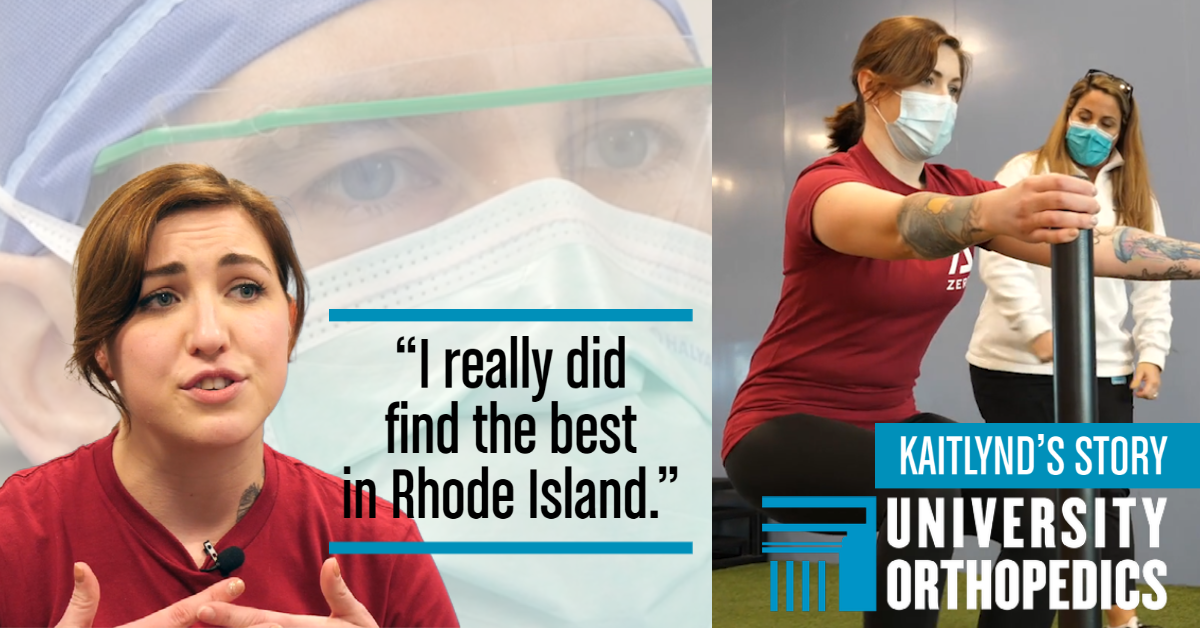 She thought she was getting the best by traveling out of state but now says she really found the best right here in Rhode Island. She said Dr. Owens was the first doctor in more than 10 years who explained to her what was going on with her knee.

If you’re interested in how University Orthopedics can help you find relief from pain, visit myUOI.com or call 401-457-1500.