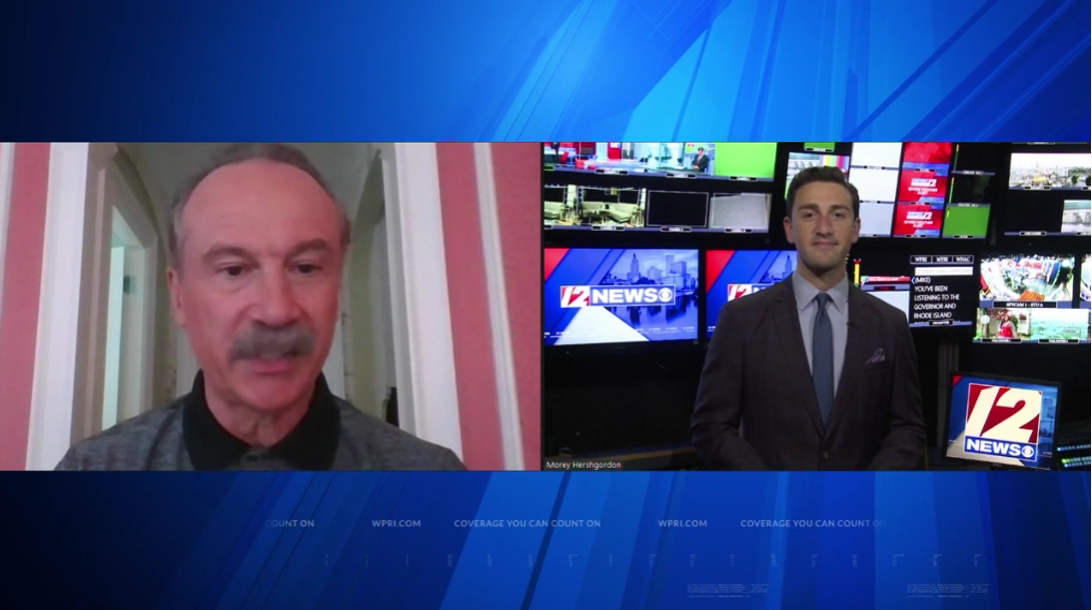 Harry laid out for a pass by quarterback Mac Jones. When he fell to the ground, he landed on his left shoulder. After the game, Harry was seen in a sling. Dr. Fadale provided his diagnosis, as well as a timeline for Harry’s return.

Dr. Fadale is the chief of University Orthopedics Sports Medicine Division. He is also a professor of orthopaedic surgery at Brown University and head team physician for Brown University Athletics, the Providence Bruins, and Festival Ballet.